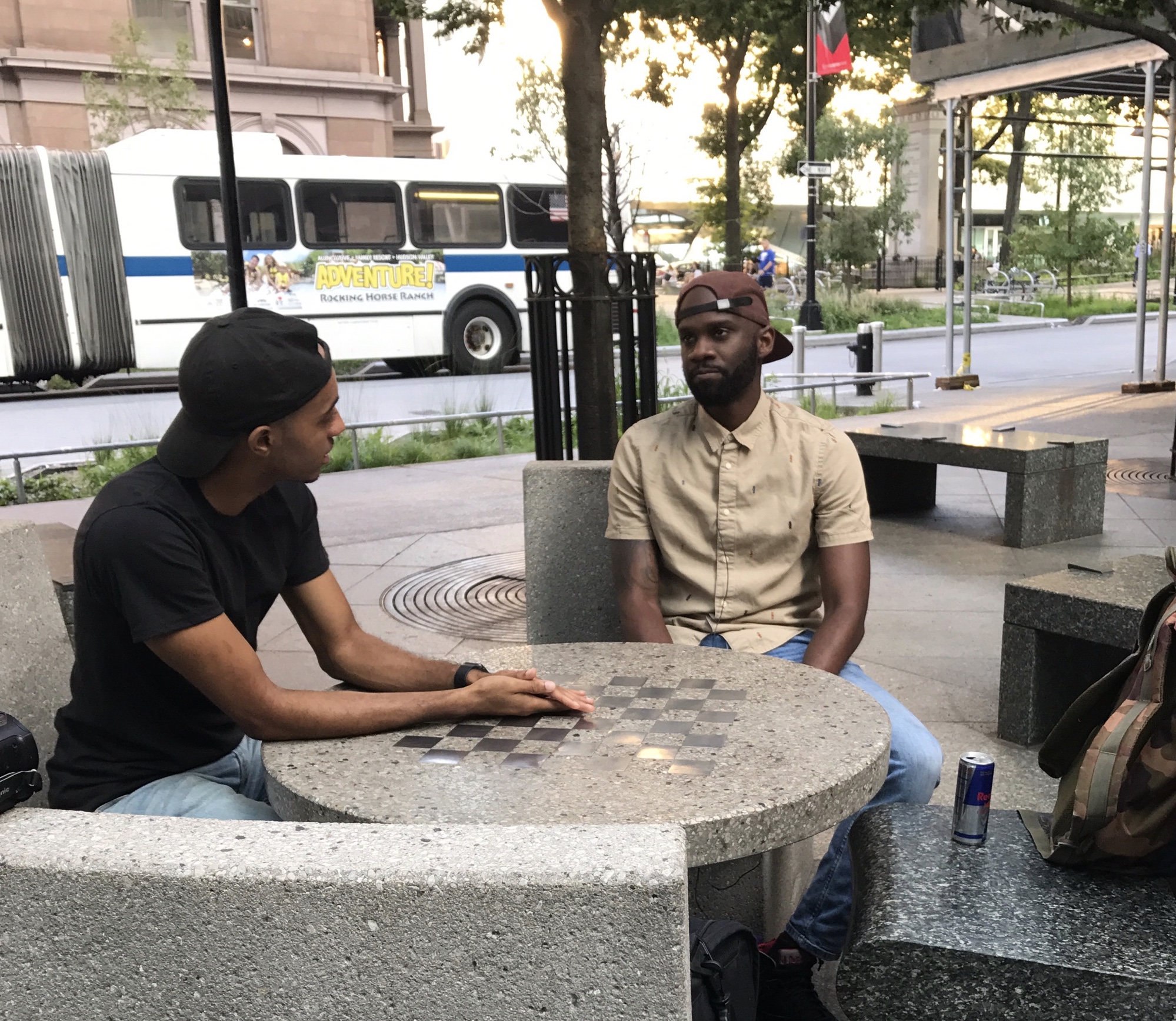 Mark Clennon talks entrepreneurship and how he broke into photography

Mark has a few mantras, one of them is “brick by brick” and he lives by that saying. Laying the foundation for anything you do is extremely important. He understands that relationships are not built in a day but he worked to grow in that space. “The minute I took myself seriously, is when people started taking me seriously” as so eloquently stated by Mark. Don’t miss that, if you do not take yourself seriously, how can you expect someone else to take you seriously. I have personally seen the grind of this man over the last 6 plus years.

“The key is to stay in motion. If I am brand new to whatever city, if you are photographer, TAKE PHOTOS.” Sounds simple yes, but are you willing to take photos day in and day out whether it is paid or free. “When people see you in motion they start to take you seriously and that opened up my network and it became exponential.”

I’ve known Mark for well over 10 years but we started to build a real friendship when we moved to New York towards the end of 2011. For me, to watch what he has accomplished and the level of success he has had has been a treat.

If you can pull anything from this interview make sure you understand that he took this extremely serious. Every bit of success he has had thus far he earned. It has been great to witness every bit of it.

Want to learn more about Mark or see his portfolio… Check out his website. MarkClennon.com